Find a local distributor
Call us anytime at +972-723340719 or fill in this form and we will contact you soon!
Please use this form to introduce yourself

The ultimate dual usage integrated barrier for blocking roads and against rioting crowd and hostile vehicles.
The crowd/vehicle barrier is a combination of the MVB, used to stop vehicles, and the pressure barrier (MCCB Modular Crowd Control Barrier) used to control large crowds.

It is designed for use in combat zones as well as civilian uses to protect entry and protected areas.

Like the MVB, the barrier stops vehicles by transferring their horizontal momentum into vertical momentum which is then transferred, via the barrier’s base, into the ground.

However, unlike the MVB, the barrier is also designed to stop crowds by using the weight of the people to prevent them from overturning or removing the barrier.

The barrier’s L shape increases its ability as both vehicles and crowds standing on its base fix it firmly on the ground making passage difficult, other than jumping over it. 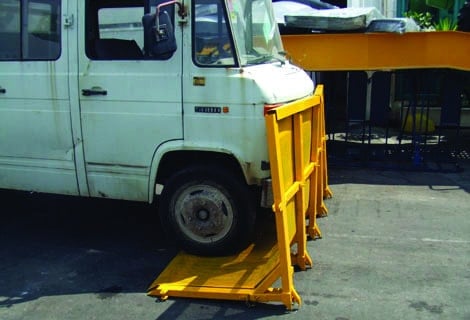 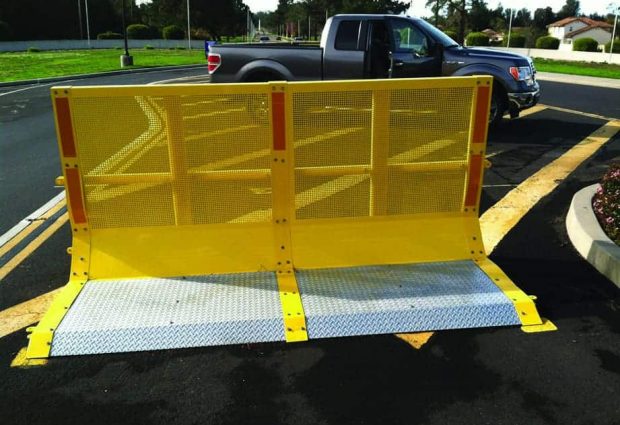 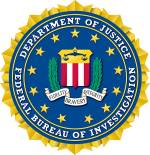 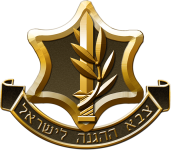 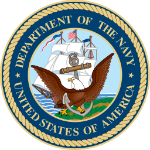 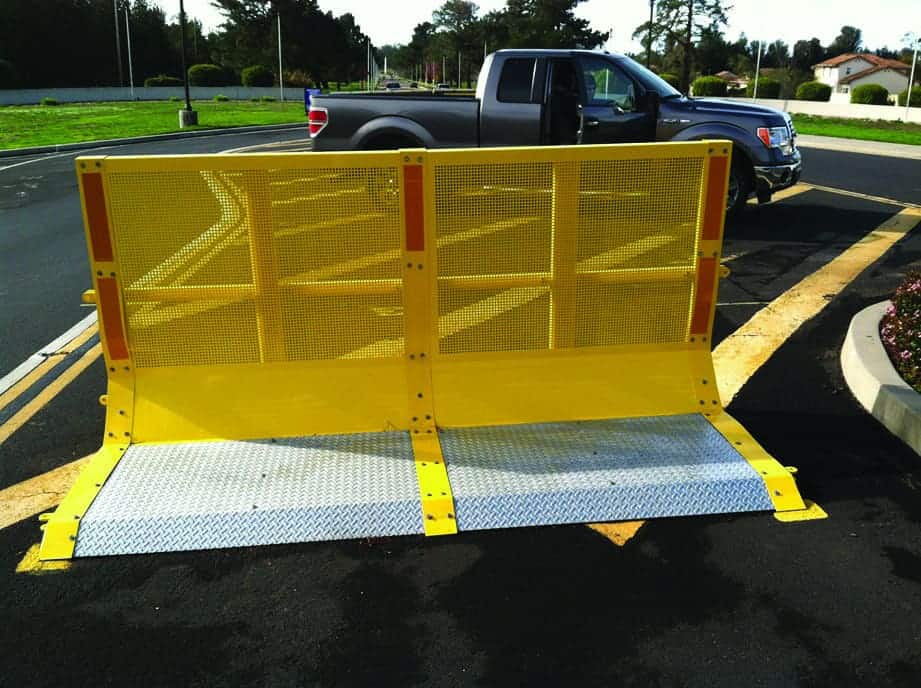 Barrier sections can be connected in any required length to create a barrier that is perfectly adapted to block any route or road and any vehicle type quickly and with no special requirements or infrastructure. 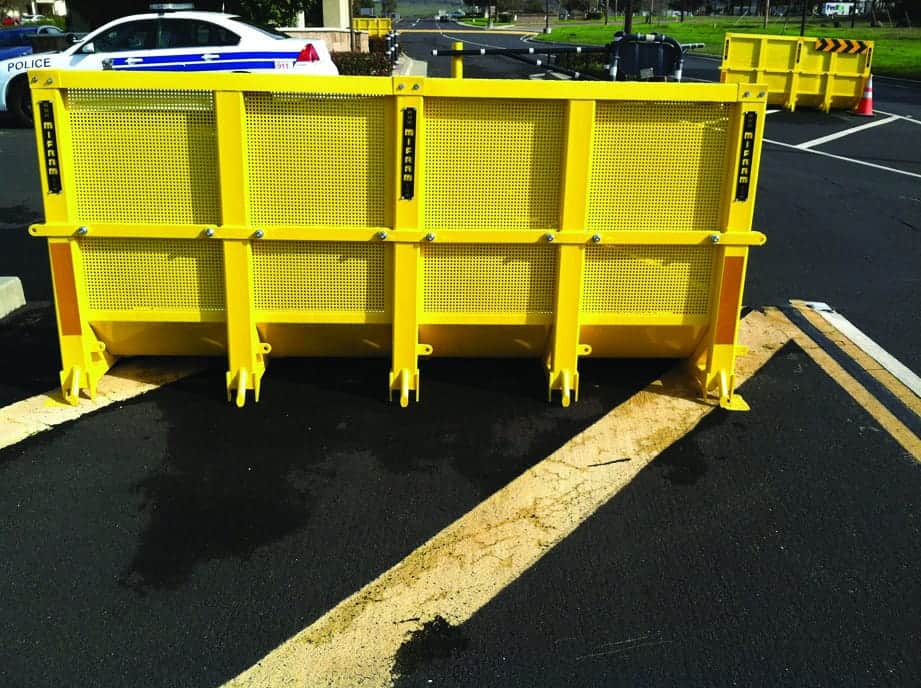 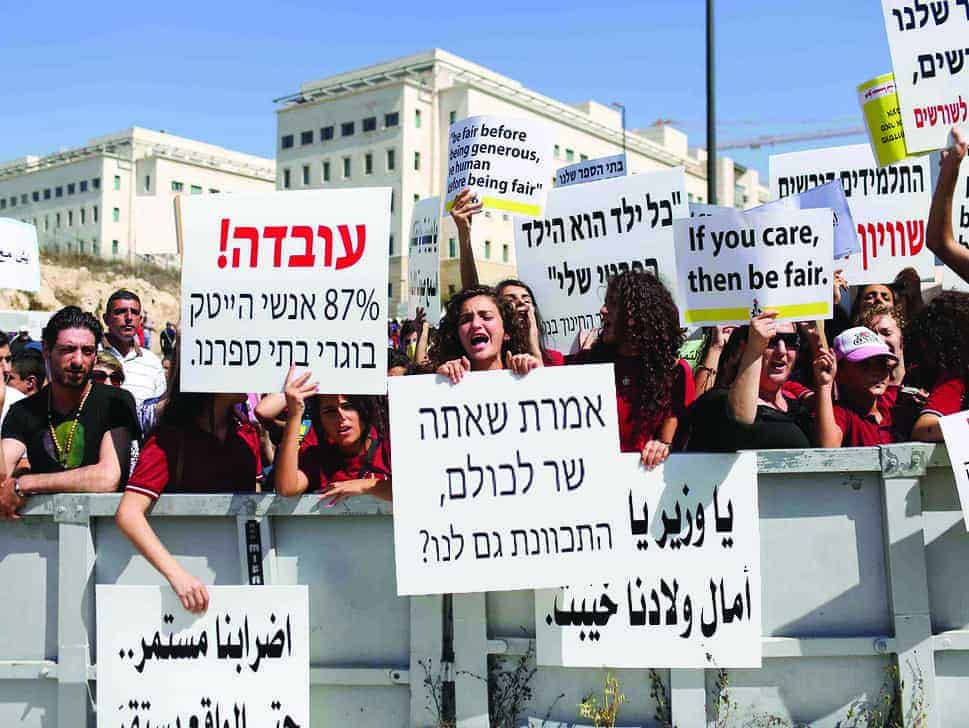 Takes just a few minutes and needs no special tools and no maintenance. 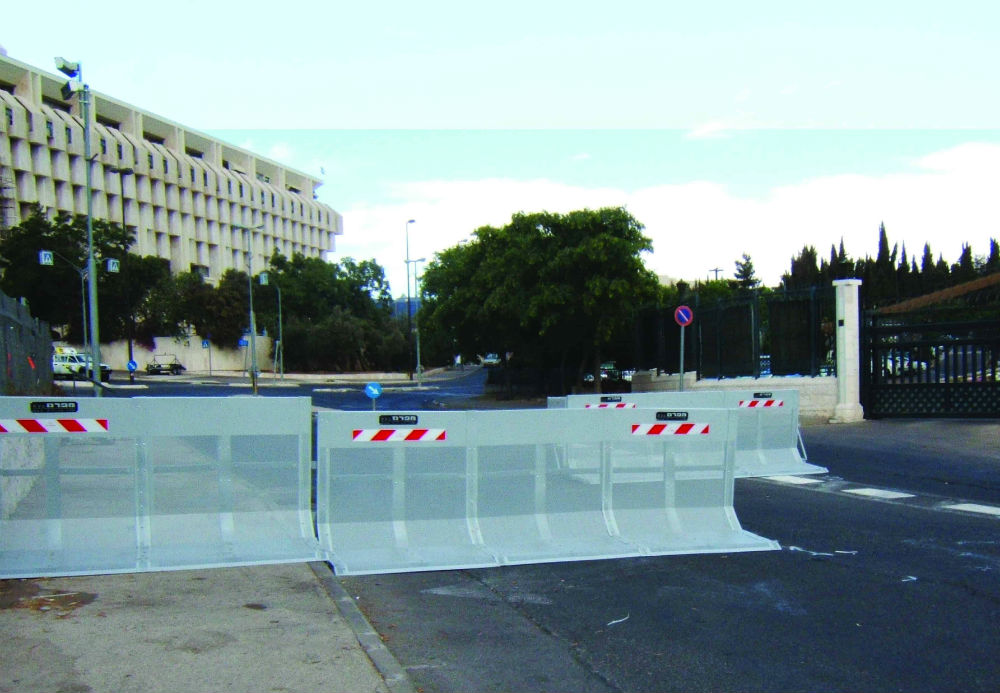 Its location is easily changed as needed

Innovation In Urban Furniture And Security In Public Space

German authorities can learn from Israel

How much is Xiu Ping Ping’s security standard in Hong Kong?

HanseSail is secured for the first time with MVB

Technological barriers against cars in Avignon 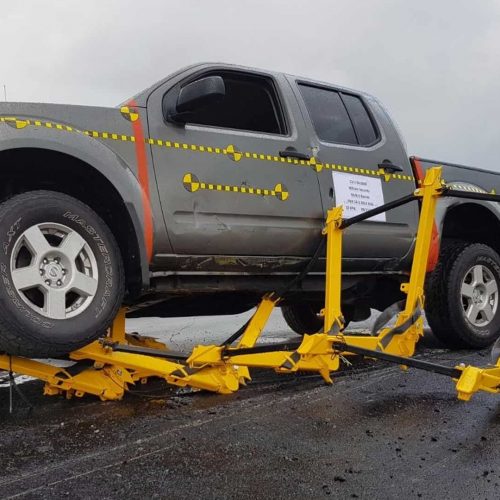 Let our experts explain how to stop the next terror attack